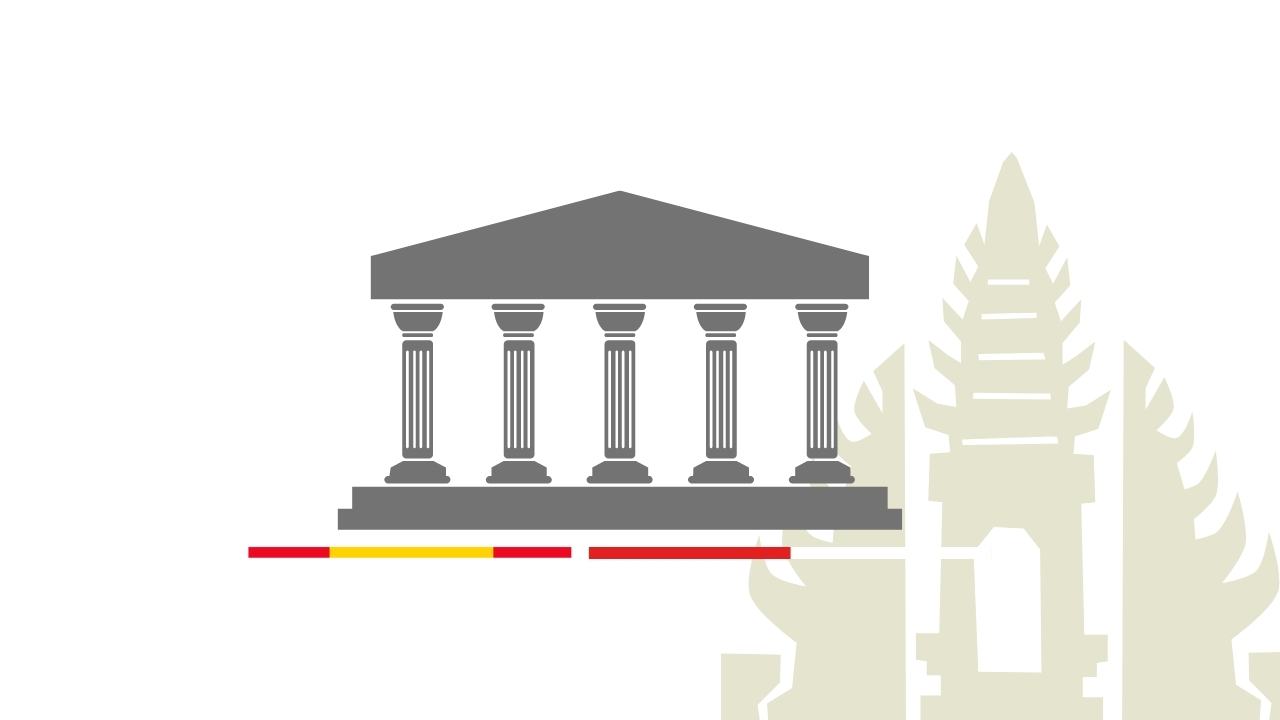 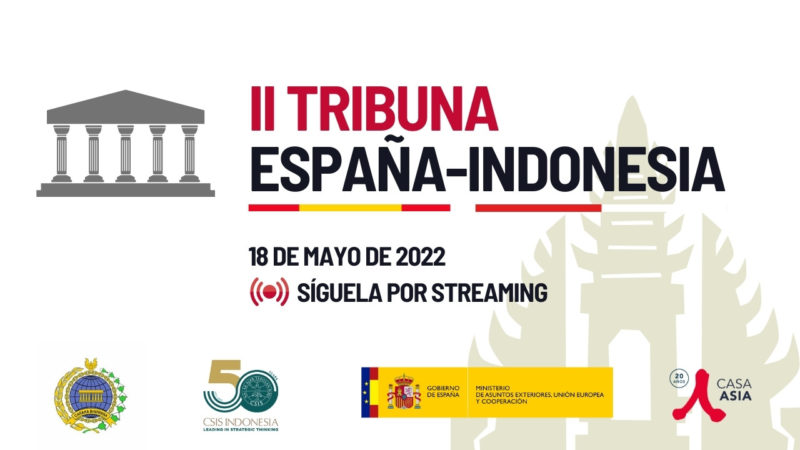 The COVID-19 pandemic has impacted economies across the world, including Indonesia and Spain. The two countries have similar economic concerns and would benefit from sharing the lesson learned of how to rebuild their economy and society better two years in the pandemic. Support to build back better can benefit greatly the two countries’ tourism and manufacture industry sectors, as well as the micro, small and medium enterprises to regain footing. Digital economy and innovation policy have been seen as solutions to revive and recover some of the most crucial economic sectors. This session shares innovation taken by Indonesia and Spain to address the challenges brought by the pandemic, as well as exploring the possible joint-innovation going forward.

Indonesian and Spanish perspectives on the Indo-Pacific

The new concept of Indo-pacific answers to the realization that the Indian and Pacific Oceans are deeply interlinked and face similar challenges. Until now, the term has been adopted by a number of countries worldwide, as could be seen by the various Indo-Pacific strategies published. Most of these Indo-Pacific strategies stress on the need for interconnectivity between the continents of the world. This session shares Indonesian and Spanish perspective on their version of the Indo-Pacific, highlighting possible cooperation and collaboration.

Widya Sadnovic
Director for European Affairs I, Ministry of Foreign Affairs of Indonesia 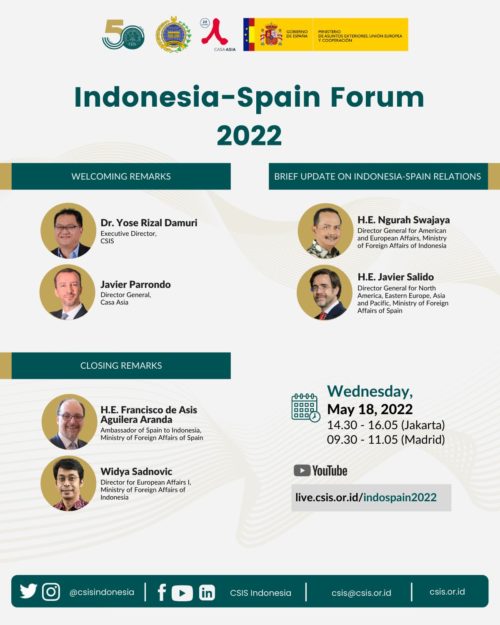 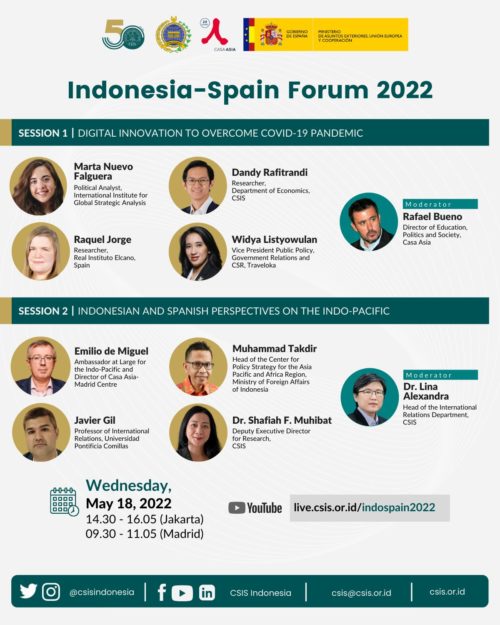 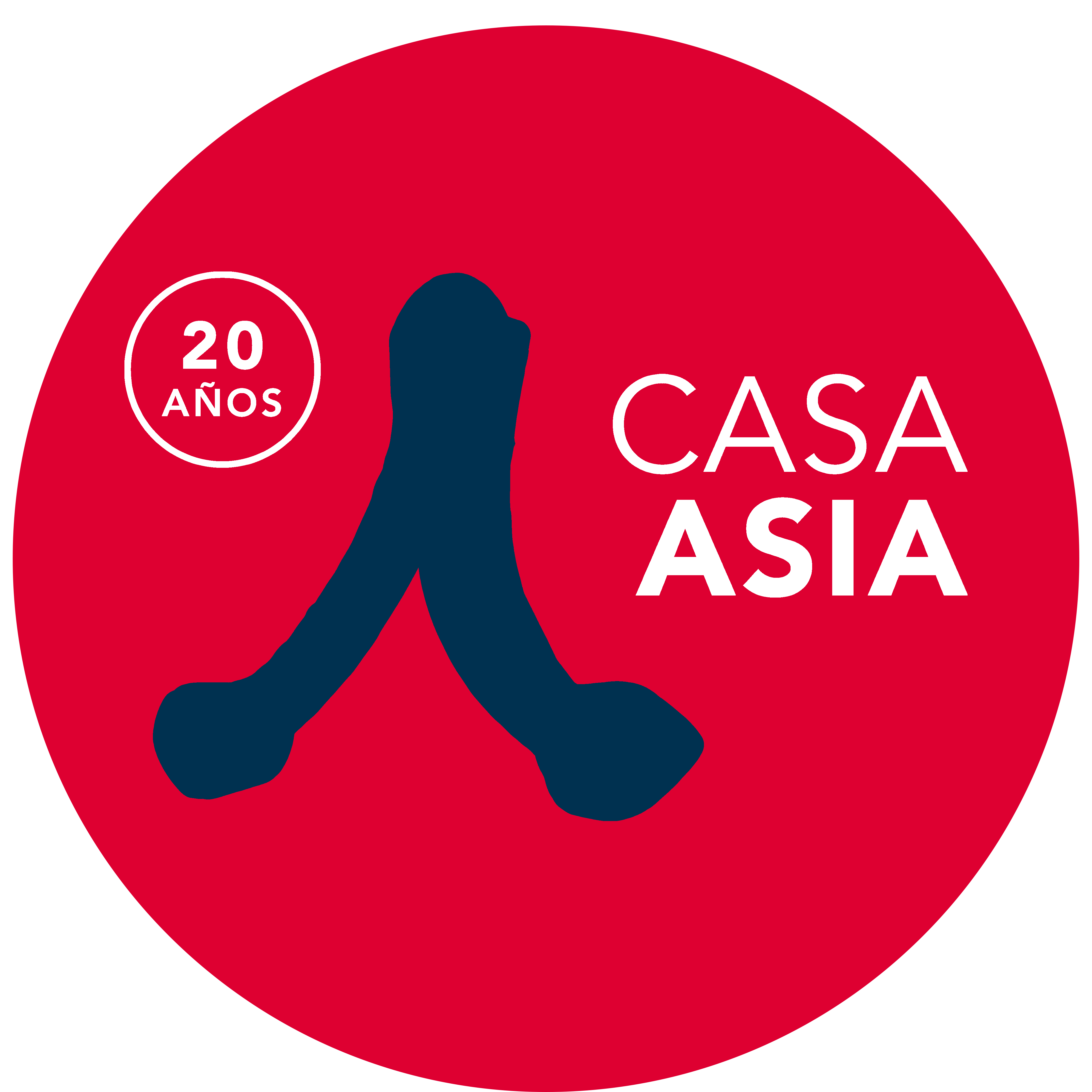